Getting to Know My Roots in Honduras 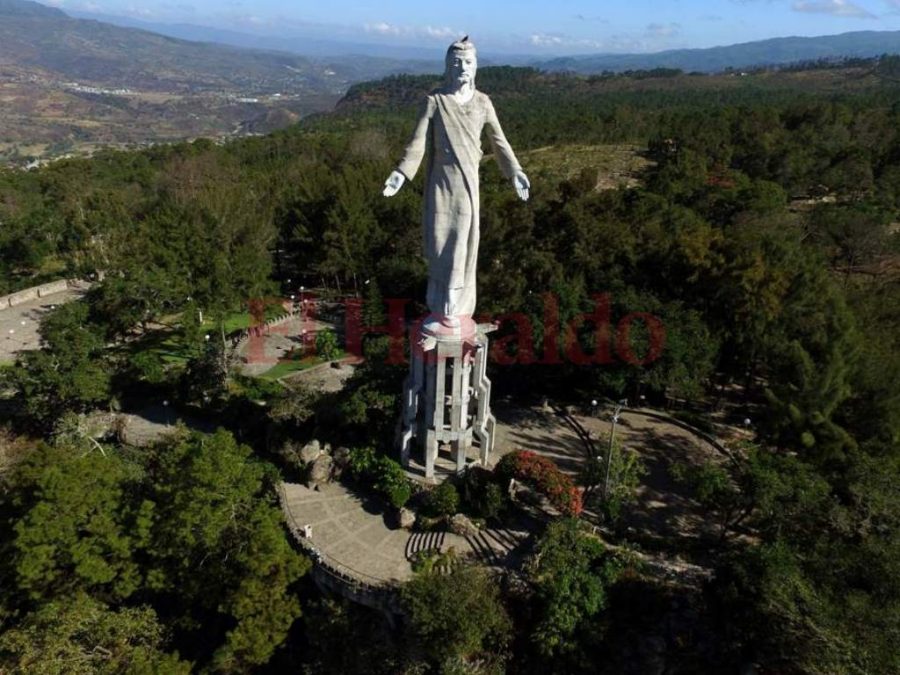 My parents were both born in Tegucigalpa, Honduras, but I was born here in Miami. We go to Honduras to visit my family that lives over there. Every time I go, I learn a lot of different things. Before I went, I knew nothing about what it’s like, how cultures are, foods, and how people live there.

Last year I went for the 2nd time, and I went to visit a pyramid for the first time, and I didn’t even know it existed.  After I went, I learned much more and I even I got to see my mom’s and dad’s childhood house.

The food is mainly what Honduras is known for. Baleadas are one of the foods that almost everyone knows about if they know about Honduras. Whenever I tell someone I’m from Honduras, they always tell me about how good baleadas are. Baleadas consist of beans, eggs, queso, and tortillas.

Pollo con tajadas, my favorite food from Honduras, is basically fried chicken with a sauce they use and slices of plantain. Other foods Honduras is known for are tamale, pupusa, and horchata. Tameles did not originate from Honduras, but a lot of people love the way Hondurans make it. Horchata is a drink that consists of rice pudding. It might not sound good, but when I first tried it, I loved it and I thought it sounded bad too. Pupusa is just tortillas and cheese, but it’s so good. Christmas and New Years in Honduras

Americans celebrate on the 25th, but what we Hondurans do is start celebrating from the night of the 24th and we open gifts at midnight. For Christmas they did this park of lights and it’s nice to take pictures at. New Year is not much different from here.

The beauty of my parents’ homeland

Honduras has lots of beautiful places to visit. One of the tourist favorites is Roatan beach. I have never gone there before, but my grandma and aunt told me how beautiful it is. My grandma told me about how clear the water was and how the water feels so nice when you get in.

Last year I went to el Parque de los Picacho; it’s on a high mountain and the view from there is beautiful, which is where the Cristo Del Picacho is located. There’s also a Mayan pyramid there and a zoo and a much visited place of mirrors too.

The churches in Honduras are very big, and in the inside it’s so beautiful. One of my favorites was Basilica de Nuestra Senora de Suyapa. It’s very fascinating from the outside because it looks like a castle. That was one of my favorite places to go to.

Honestly before I went, I thought every side of Honduras was poor and that it had no malls, but that’s not true.  My grandma that lives in Honduras just went back to live over there after she had lived here for 25 years. She said, “I came back to come my country because this where I belong.” I asked my parents about if they plan on doing the same thing and they said they want to go because almost all their family lives there, but not right now—probably when they are older.

When I was there, some things I dislike about it are the heat and the lack of air conditioning.   There is no air conditioner at my grandma’s house so I would wake up sweating. Other than that, I really liked everything else. Honduras is a beautiful place to visit for a relaxing vacation.

1. Honduras was the first the Central American country to have a cinema.

2. Tocantin International airport in Tegucigalpa was ranked number two for most dangerous airport in the world because of its mountainous location and an extremely short runway. But don’t worry; you can fly in through the one San Pedro Sula.

3. The Lempira (Honduran money) is named after an Indian chief that died trying to save his lands from the Spaniards. The interesting part is that, even though the Indian chief looks like a Honduran native on the actual bill, it’s really a picture of a Native American Indian from North America.

4. The five stars on the Honduran flag represent the five countries of Central America with the middle star representing Honduras

Sources: TravelExpert and The History Channel