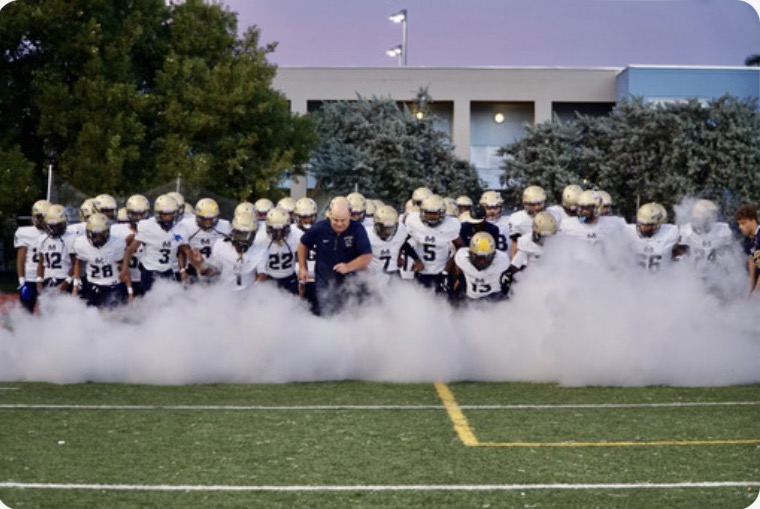 Miami High’s head football coach Paul Volero has been making an impact on his community. He explains that he wants to make a difference for the young men and push them past their limits in order for them to succeed. He also mentioned that he is willing and determined to help his players focus and do the right thing despite adversity and conflicts.

Life before becoming a coach

Born on November 3, 1970, in Miami, Paul Volero grew up wanting to play football. In high school he played here at Miami High. His hobbies were sports and fishing, and they still are to this day. He stated that as a junior in high school, he thought about coaching as a way to stay active and enjoy the game more. I guess we can say his thought was right!

Mr. Volero explained that former Miami Dolphins coaches Don Shula and Jimmy Johnson were major impacts on him to consider becoming a coach. He started to coach at some colleges like West Virginia, FIU, and Washington State. Before becoming a coach at Miami High, he coached at four different high schools including Key West, Booker T Washington.

Now being the head coach at Miami Senior High, Coach Volero is working hard to help the young men become successful and achieve their dreams.

Coach Volero says that he does not plan on retiring any time soon. He plans on using discipline, commitment, accountability, and trust to prepare his players for the real world. In his first season coaching at Miami High Coach Volero has a record of 3-2 (as of October 22nd).